Shakespeare sonnet 7, Lo, in the orient when the gracious light 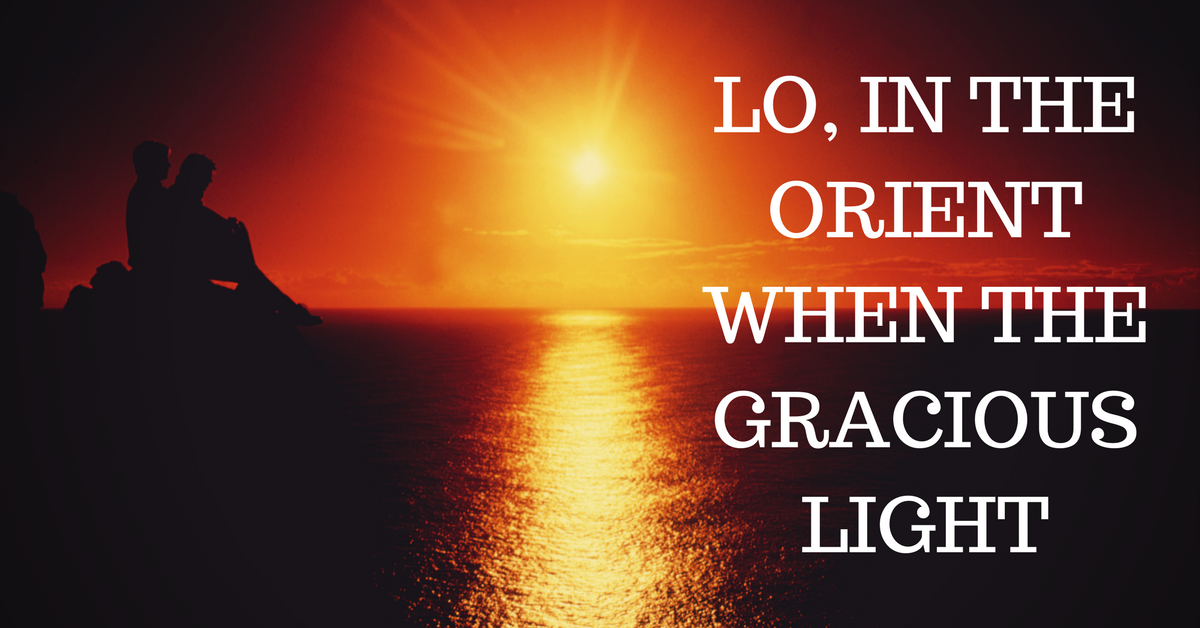 Lo, in the Orient when the gracious light
Lifts up his burning head, each under eye
Doth homage to his new-appearing sight,
Serving with looks his sacred majesty;
And having climbed the steep-up heavenly hill,
Resembling strong youth in his middle age,
Yet mortal looks adore his beauty still,
Attending on his golden pilgrimage.
But when from highmost pitch, with weary car,
Like feeble age he reeleth from the day,
The eyes, ‘fore duteous, now converted are
From his low tract and look another way.
So thou, thyself out-going in thy noon,
Unlooked on diest unless thou get a son.

In Shakespeare sonnet 7, he compares youth in the passage of life as the sun which rises in the east “Lo, in the orient when the gracious light”. This is also a time when society notices you because of your youth “Doth homage to his new-appearing sight” and can even treat you like a king or religious symbol. “Serving with looks his sacred majesty”

He goes on to say that though man has reached middle age and has experienced life which he compares to a “steep-up heavenly hill,” there is still some resemblance of his youth “Mortal looks adore his beauty still” meaning his youthful looks still reflect on his face. As a result, he still retains his admirers.

But, like the sun that descends slowly from middy, man’s youth also sets or transforms into old age. “Like feeble age, he reeleth from the day”. People who once made it a duty to admire him ‘fore duteous, now converted, will now find someone else to admire “and look another way”

He ends with the argument that man too like a sun at noontime will degenerate after middle age “thyself outgoing in thy noon”. And die unnoticed “Unlooked on diest” unless he gets married and has a son.