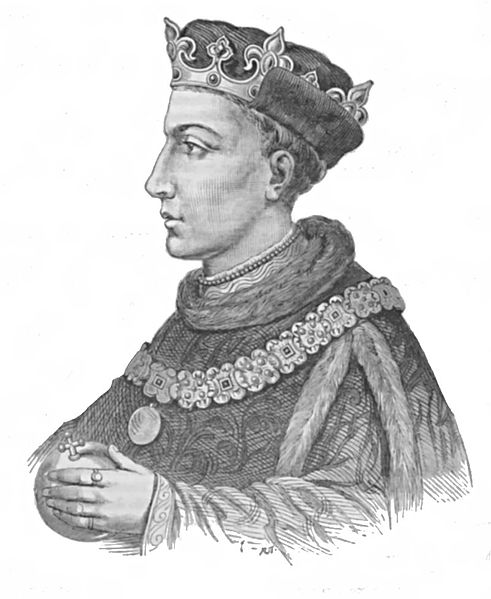 In a meeting with the French king and queen at the French Palace, Henry instructs his uncle Exeter, his brothers Clarence and Gloucester and two nobles to settle terms with the King. The Queen accompanies the King leaving her daughter the princess Katherine alone with Henry. Henry then tries to woo Katherine even though neither can understand each other’s language.

The conversation between Katherine and Henry is by far the most poignant and sophisticated of courting scenes among Shakespeare plays as even in the shortcomings of both Henry and the princess inability to understand each other there is a graceful and courteous attempt on both sides to make each other understand their wishes. It is extremely romantic and comical in the same breath and ends in both kissing each other.

The King of France returns saying he has agreed to all of Henry’s demands and gives permission to Henry who asks for Katherine’s hand in marriage. He agrees to make their children rule over France in event of Charles death. The play ends with the queen invoking blessings upon the couple and both countries while Henry declares he will continue with formalities the next day.

The ending chorus is significant in its statement of proclaiming how in the future, Henry the VI is about to become King of both England and France at the age of nine months and subsequently loses France as well.