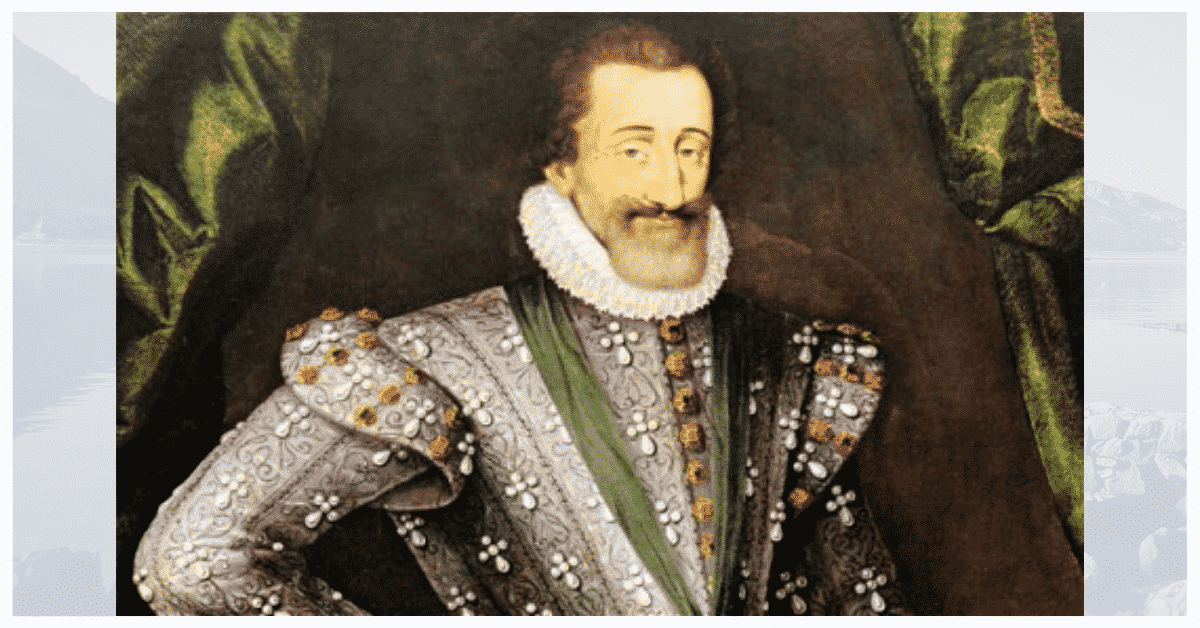 This Henry iv part 1 summary deals with the second play of Shakespeare’s tetralogy commencing from Richard the II. As one of his popular and most famous historical plays it maps the events of Henry iv reign which includes civil unrest and having to deal with an unruly son, Hal the Prince of Wales. While the play deals with the rule of Henry the IV who has dethroned Richard the II and thus claimed a throne not rightfully his by ascendancy, the real focus of the play is the coming of age of Prince Hal who bridges the gap between unruly commoners and the royalty. It also marks the maturity of an unruly spendthrift to a man ultimately fit for kingship.

It is now two years after Henry Bolingbroke has dethroned Richard the II and is now King Henry iv. The theme of honor is evident in the play as both the protagonist and antagonist practice the virtue of honor for their own reasons. While Henry experiences guilt at usurping the throne and prepares for a pilgrimage to the holy land to fight in crusades in Jerusalem, the main antagonist Henry Percy or Hotspur is gathering a rebel army to claim wage war against the King. Henry Percy is as even the king states in a metaphor

The strife between Hotspur and Henry iv begins over a disagreement owing to the capture of Edward Mortimer the Earl of March by the Welsh led by Owen Glendower. Hotspur has just defeated the Scottish Earl of Douglas for rebellion against the king and has captured a important prisoners. King Henry praises Henry Percy (Hotspur) for his actions and wishes that his son Hal nicknamed Harry was more like him. Harry instead prefers the company of common drunkards and thieves such as the Character Falstaff whom he considers a friend.

Hotspur wishes to use the prisoners as ransom in exchange for Mortimer’s freedom, the King refuses labeling Mortimer a traitor instead. This causes Hotspur to join forces with the Welsh along with Hotspur’s father Sir Henry Percy the Earl of Northumberland and Thomas Percy the Earl of Worcester.

Shakespeare introduces Prince Hal as a petty reveler; an important point of significance is Hal’s soliloquy which hints of Hals superior but secret nature in preparing himself for kingship from the grassroots level rather than be an ignorant king.

Yet herein will I imitate the sun….My reformation glittering oer my fault shall show more goodly and attract more eyes…(act 1. 2. 67-87) .

Worcester devises a plan involving Glendower and the archbishop of York to overthrow Henry.