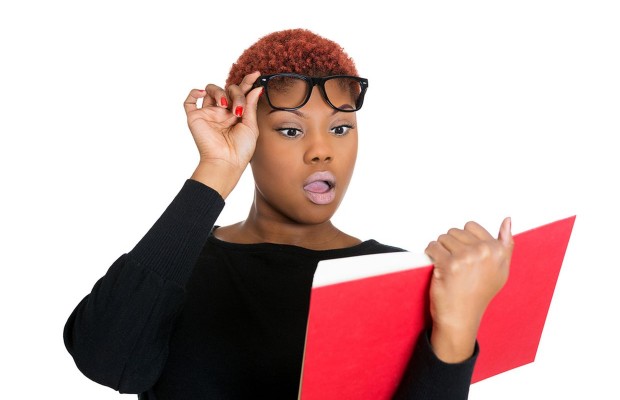 Dramatic Irony is a situation when, the audience or reader knows the exact situation of the play, while the characters in the play is unaware of the situation. This is the situation which excites the readers/audience. They either pity the character for not knowing the truth or they laugh at it in comic plays. Writer discloses important facts to audience, before disclosing it to characters, in order to make audience anticipate to what will happen, when the character gets to know the truth.

Dramatic irony is commonly found in movies and dramas. The dialogues by someone in the play means different to  characters and audience. The audience knows the fact, while the characters don’t and this gives rise to suspense and excitement.

For fear of that, I still will stay with thee,
And never from this palace of dim night
Depart again. Here, here will I remain
With worms that are thy chamber maids.

In one of the most tragic play by Shakespeare “Romeo and Juliet“, Shakespeare employed dramatic irony when Romeo finds Juliet in a state of sleeping like a dead and he assumes her to be dead and eventually he killed himself. But Juliet wasn’t dead, and this fact was known to audience.  Juliet kills herself, when she woke up from sleep and saw her dead lover beside her. Audience is full of sympathy both for Romeo and Juliet.

Why the wrong is but a wrong i’ th’ world, and
having the world for your labor, ’tis a wrong in your
own world, and you might quickly make it right.

Misunderstanding is created by lago in between Othello and Desdemona, in another famous Tragic play by Shakespeare “Othello”. Audience is aware about the fact but Othello had a very negative feeling about Desdemona, and he ultimately kills her.

Duncan is in his grave.
After life’s fitful fever he sleeps well.
Treason has done his worst; nor steel nor poison,
Malice domestic, foreign levy, nothing
Can touch him further

In yet another famous tragic play by Shakespeare “Macbeth” , the central character of the play, Macbeth, plans to kill Duncan, and Duncan has no idea about it. The audience is aware about Macbeth’s intention and witches prophesy.